home of Flying cadavers from the unverified continent ov "Cabin Diogeneal Daedal Repeater Golfrapper", born into this abyss 13 May 2013

Put very simply we are an art collective. We make shit and think a lot. we'll put some more stuff up here later. Here's a link to our music. fuck yourself. NAZI PUNKS FUCK OFF. All we have to ask is: why are you here right now? Come back later. Oh, also if we run out of space on this site we'll make another one. It'll be linked up here.

Oh, by the way, read more info about our projects here. 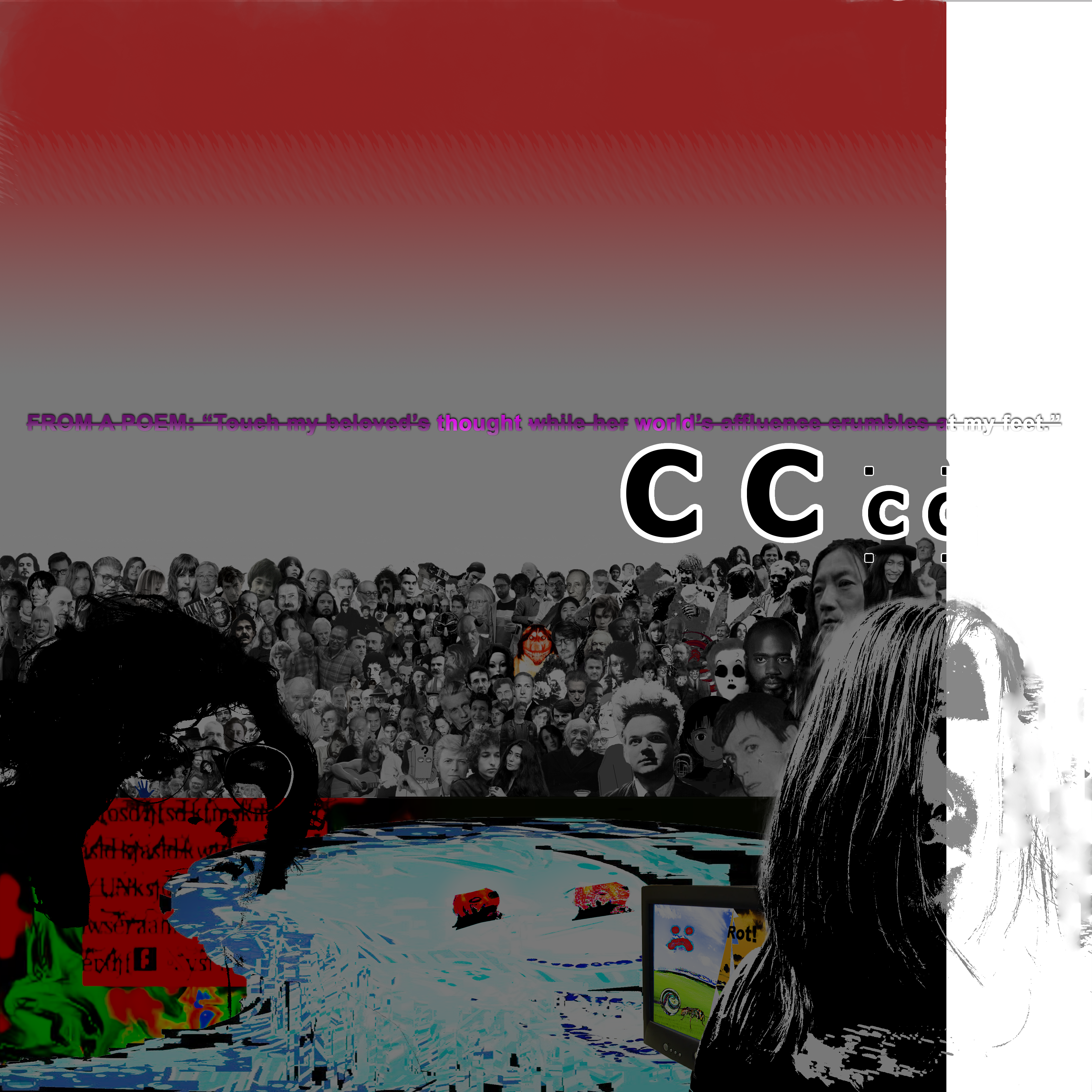 will you go as far as i have